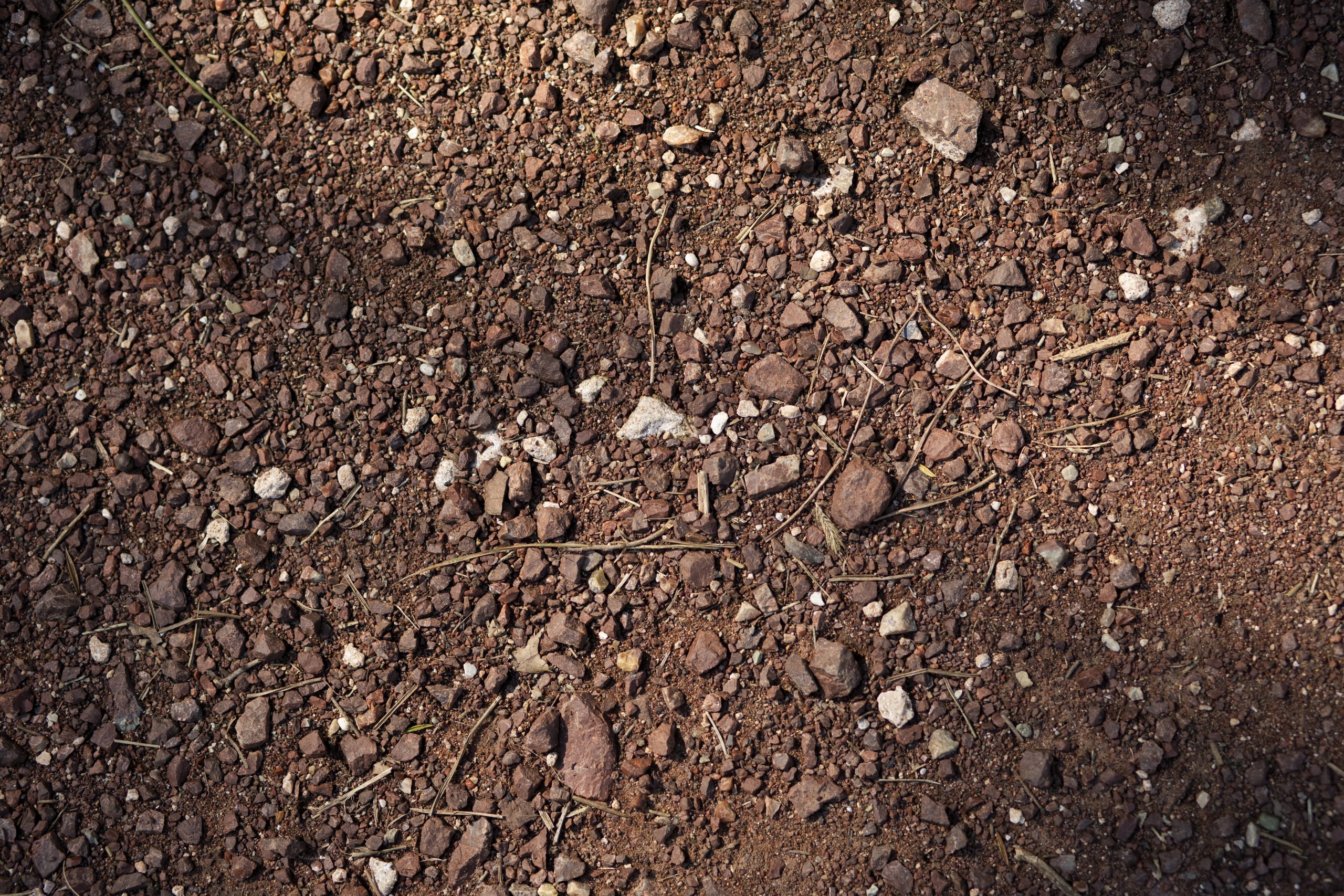 Dirt. Her feet were caked in it from a long day’s journey. She desperately needed to bathe and she longed for a soft bed. But her present surroundings were a far cry from the cleanliness she desired. There may not be blankets in this meager stable, but there is plenty of dirt for people and animals alike. She looks down at her newborn baby and sobs, “I’m so sorry it had to be here, Jesus. You deserve so much better. This is no place for a king.”

Dirt. There was certainly plenty of it to go around. As the boy grew, it would accompany him everywhere. It would surround him for 40 days in the wilderness, it would sneak under his fingernails as he worked in the carpentry shop and it would amass on his feet as he and a ragtag band of misfits roamed the countryside. Near the end of his life, he would make it a point to wash the grime and grit off the feet of his ragamuffin gang.

Dirt would be kicked up in his face as he was beaten. It would gather in his hair when he fell while carrying a cross. The filth and rust of a Roman nail would one day pierce what were now tiny hands. Born in the dirt of a manger to return to the dirt in death.

Dirt. It was always about the dirt and the filth. The King came to the pigpen as swine. He slept in the slop bucket, and endured the slaughterhouse. The King came because He saw that his people were dirty, and He knew this was the only way we could be clean.