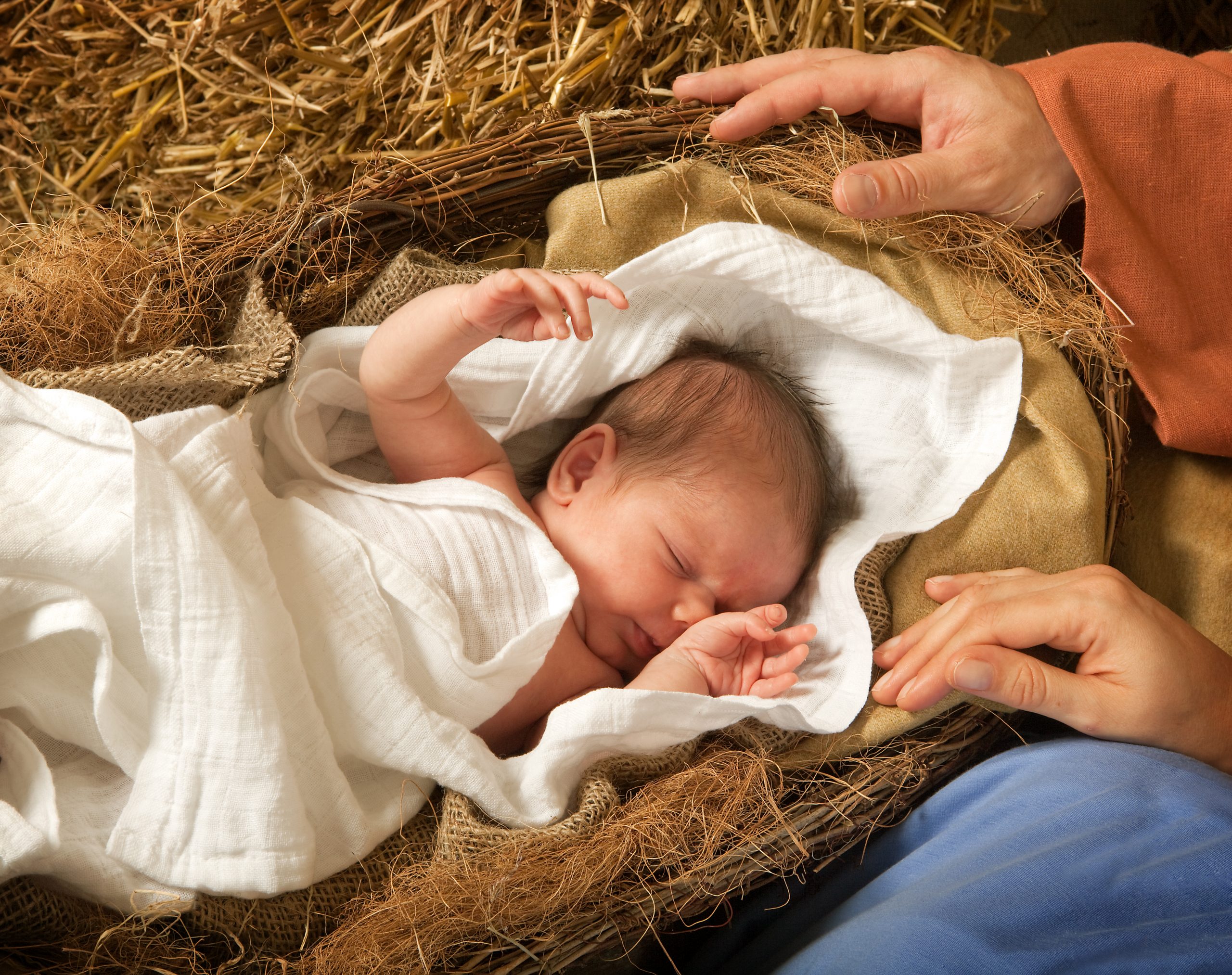 By now you’ve heard the story every Christmas since your birth. A Child was born in Bethlehem to a poor carpenter and his wife. The carpenter wasn’t the father. In fact, an angel appeared and said the child was a King and was from God. The birth itself was unremarkable and took place in a manger, attended by shepherds and livestock.

You’ve heard about a Silent Night that happened Away In A Manger in the Little Town of Bethlehem. You’ve been told that While Shepherds Watched Their Flocks By Night Angels We Have Heard on High appeared and sang Gloria. You have heard that Mary’s Little Boy Child was born to bring Joy To The World. But why? Why did He come, and what does it mean?

It wasn’t to rule. The helpless child the world saw, was actually The King of Kings who already ruled it all. It wasn’t to make His presence known. Few people actually knew about Him during His life. This whole scene, unfolding in a remote village that was barely a dot on the map of the great Roman Empire, was a rescue mission.

God saw what we don’t like to admit. He saw a world in great need. He heard the world crying out for a savior, and He came ― clothed in humanity ― to rescue something precious that was lost. God understood what we often don’t understand ― that when we live our lives separated from Him, we will find ourselves in desperate need of rescue.

The answer to “Why?” is “Because we needed help.” Think about areas of your life where you need help.

Are you lonely? Do you long for friendship or love? Do you wish there was just one person in this life who would understand you and who would listen to you?

Are you depressed? Do you fail to see a light at the end of the tunnel no matter how hard you try? Do you ever feel like there is no way out?

Do you feel a sense of guilt that you can’t escape? Is there something in your life that isn’t right, something about yourself that you don’t like, but no matter what you do, you just can’t shake it?

Are you struggling? Are the pressures and the drama of life too much for you to bear?

Are you caught in an addiction of any kind? Do you feel like you desperately want to stop, but you just can’t find the willpower to do it?

That’s why. The baby we celebrate at Christmas came to be a friend to the lonely, a light for the depressed, an advocate for the guilty, a helping hand for the struggling and strength for the addicted. The only thing powerful enough to knock God off His throne was His deep love for people who were in desperate and inescapable need.