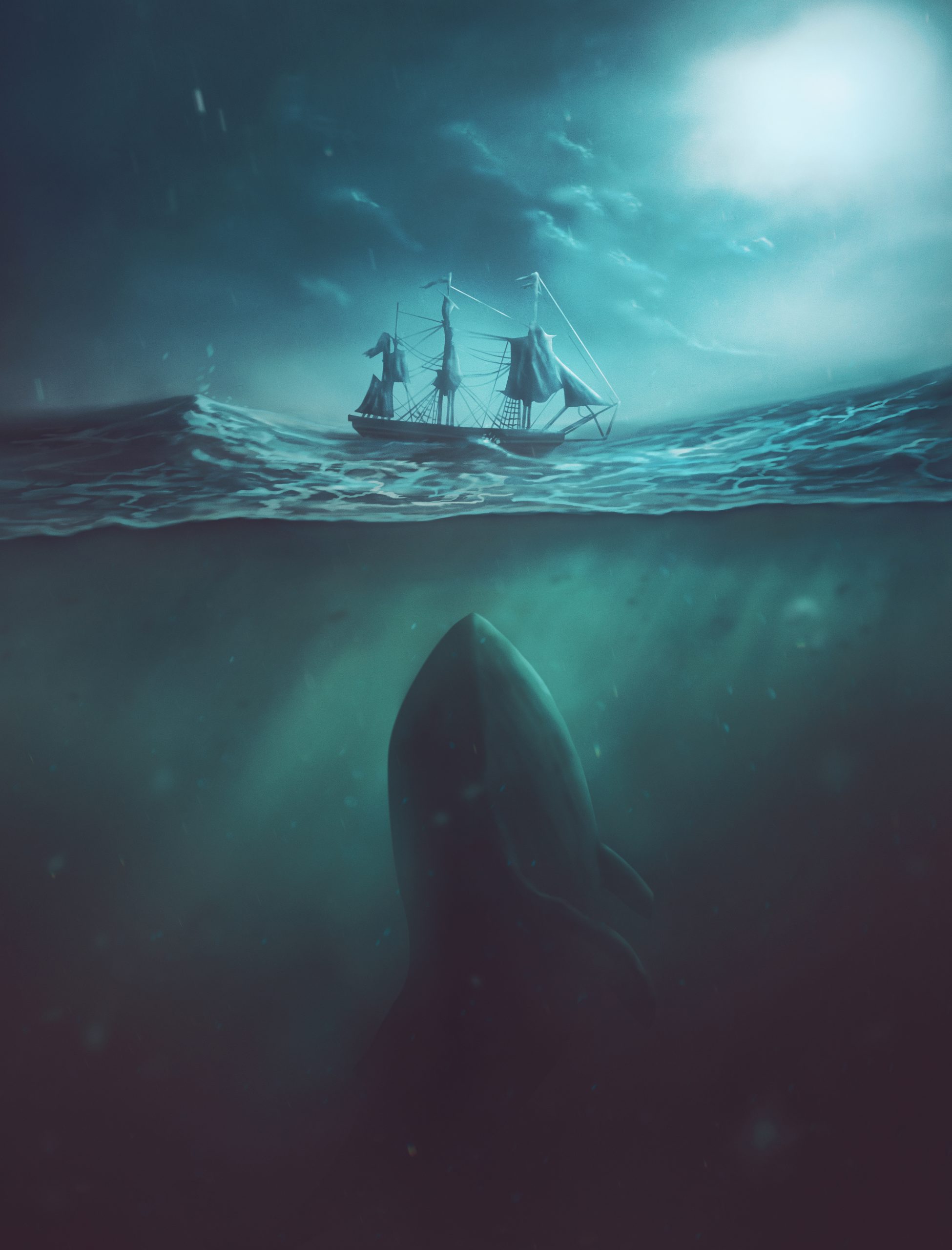 Last night I had the “pleasure” of hosting a movie night for a half-dozen first graders. Overall, I suppose it was a decent experience with the possible exception of when they started dancing in the middle of the movie and overturned a bowl of popcorn on my living room carpet.

We watched the Veggie Tales movie “Jonah.” Yeah… Veggie Tales… Talking vegetables with no hands. Over the years I have sort of developed a phobia of these creatures. Anyway, I’ll be the first to admit I am no Old Testament scholar, and other than knowing Jonah was a prophet and he crossed paths with the wrong fish, I’m not terribly well acquainted with the story, so naturally after the movie night was over I thought it might be a good idea to actually read the book of Jonah.

It’s a short book– just four chapters. Each chapter is about 3 paragraphs long. It may be the closest thing the Bible has to a children’s book. Reading it, I noticed that it spends only one chapter on Jonah’s life in The Churn and Burble Motel. The rest of the chapter talks about God’s incredible mercy.

The Old Testament gets a bad rap sometimes from people who want to see God as cruel and judgmental, but in the book of Jonah I found a pearl that I really wish more churches would teach and more Christians would read.

Before I get to the pearl let me sum up the whole book in just a few words. God tells Jonah to go to Nineveh to warn them of their impending judgment. Jonah runs away because he thinks the people of Nineveh are swine but he knows God is forgiving and that if they hear about God they’ll repent and God won’t give them their just desserts. Jonah’s running lands him on the Ocean Cafe’s menu, but apparently humans give whales indigestion.

Soaked in whale vomit and slightly embarrassed, Jonah goes and does what God told him to do, but he’s not happy about it. He ends up sitting on a hill waiting for God to strike the repentant city down. When God doesn’t, Jonah asks God to take his life because he can’t stand the thought of living in the same world as those awful people.

God has compassion on Jonah and causes a plant to grow to shade Jonah from the hot sun. Then, God sends a worm to destroy the plant. Jonah goes ballistic and asks to be killed off again. After that, we have the pearl. God speaks, and tells us how he feels about haughty self-righteous religious people and the rest of the world. Here’s what he says:

“You pity the plant, for which you did not labor, nor did you make it grow, which came into being in a night and perished in a night. And should I not pity Nineveh, that great city, in which there are more than 120,000 persons who do not know their right hand from their left, and also much cattle.”

Right there. They aren’t awful. They are individuals with dignity whom God has chosen to forgive because “they know not what they do.” We’ve spent so much time in Sunday school and in apologetics lessons talking about the fish that we have forgotten the point. The point of the book of Jonah has nothing to do with the fish. It has everything to do with showing us the character of our God, how greatly He values people and how he really wishes his followers would stop judging people who don’t know any better.

It’s a good point. Jonah missed it, and thousands of years later, I fear we have missed it too. It’s funny how so often we are willing to accept the grace God has given us but we don’t show that same grace to prostitutes, drug addicts, alcoholics, homosexuals, the poor, and people with differing political views.