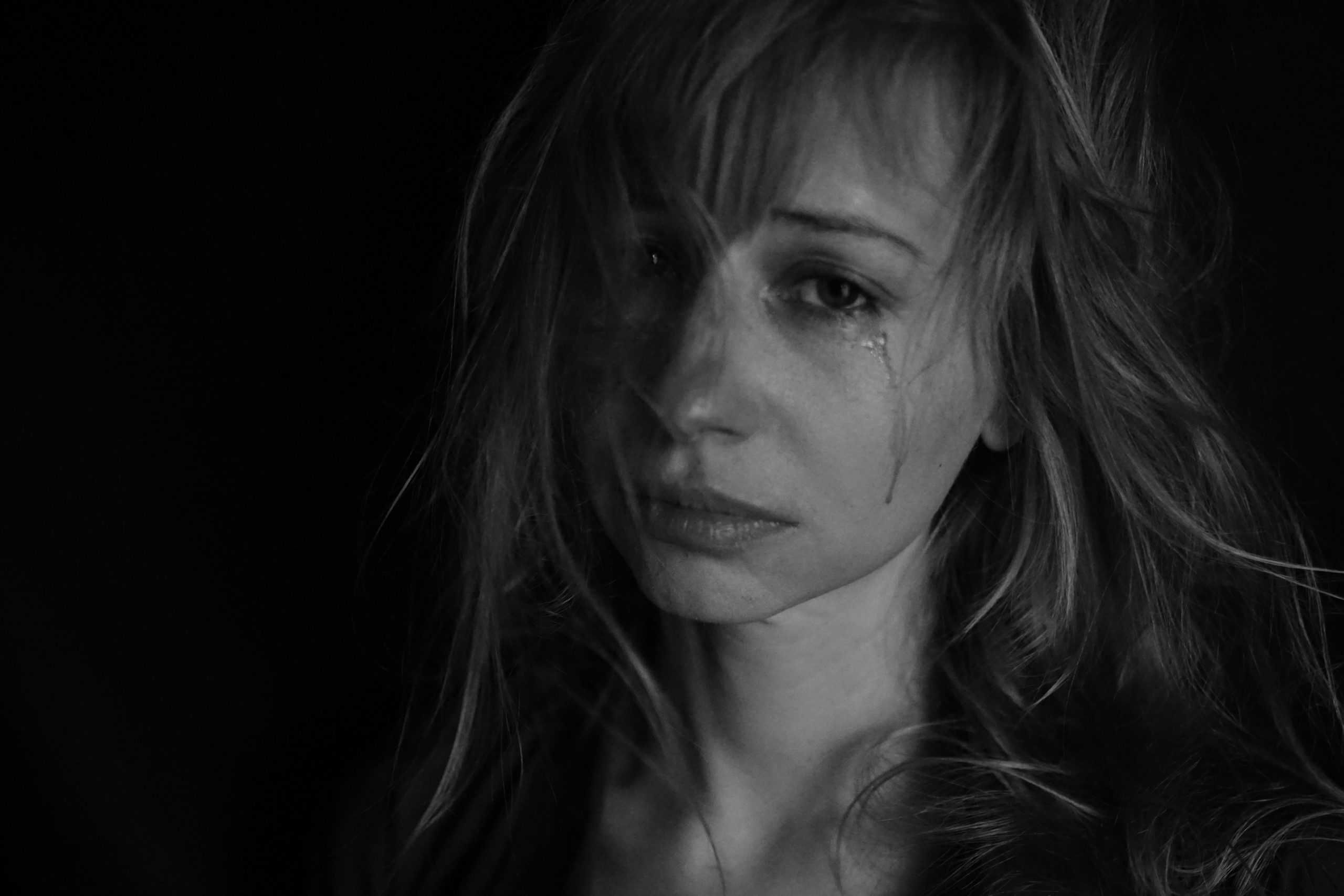 It’s the question that theologians and laypeople, religious and irreligious people have struggled with forever. We see death and pain and tragedy everywhere we go in everything and we can’t help but ask, “Why does God allow suffering?” What kind of God allows suffering, and if God is loving, how can a loving God allow so much sorrow in this world?

The most trite among us will turn the question around and say, “Why do we allow so much suffering?” This short response attempts to put the burden on man and not on God, and to a degree there is a point to be made. On the whole though, this answer is just a source of irritation for people who are in pain.

God does allow suffering, and there are reasons that He does. Some of the reasons, we understand, but most of the time, God’s attitude toward our suffering is a mystery to us. Man’s sin plays a role here, obviously. We know that there wouldn’t be suffering if we weren’t in what Christians often call a “fallen world.” We know that we are responsible for our sins, but you can’t avoid the fact that in not intervening when He has the power to do so, God is allowing the suffering to continue.

Why would He do that? Let me try to explain suffering and the idea of a “fallen world” with a more modern illustration.

Let’s say you are a car collector and your newest and most prized addition to your collection is a 1952 Phantom IV Rolls Royce, (with the original paint) that you have been saving for and wanting for years. Now that you finally have it you take it out for a Sunday drive and as you’re going through an intersection a teenager in a speeding Land Rover runs a red light and smacks into your beautiful and stately treasure, and it is totaled.

This is a rare car. One of the rarest cars in the world. It’s a total loss. Would it be possible to re-build it and bring it back into not just working condition, but into good condition? Let’s say money is no object and you love this car so much that you are willing to pour time and money into refurbishing this junk pile in front of you.

Is it worth it? Probably not. Will it cost more money than it did to buy the car? Absolutely. Will it take a seemingly endless amount of time and toil? You can count on it. Any car collector who embarked on such a task would have to just be totally, passionately and madly in love with this car.

What you have is a monumental task that is going to be painful and incredibly taxing and costly, but completely worth it to this one car owner even though the cost in time, effort and money is going to be high.

Such is the world. From the moment of the first sin, the creation was a total loss. The whole of history everything from the flood, to the law, to Christ’s death, up to and including the present, has been God’s effort to restore His creation from a junk pile.

The most likely reason God allows suffering is not because he doesn’t love us, but for the very reason that He loves us too much. The most probable explanation for all the pain we see around us is that this process is the painful, incredibly taxing and costly process that is necessary for our Creator to bring us from a fallen and totaled state into not just “working” condition, but “good” condition.