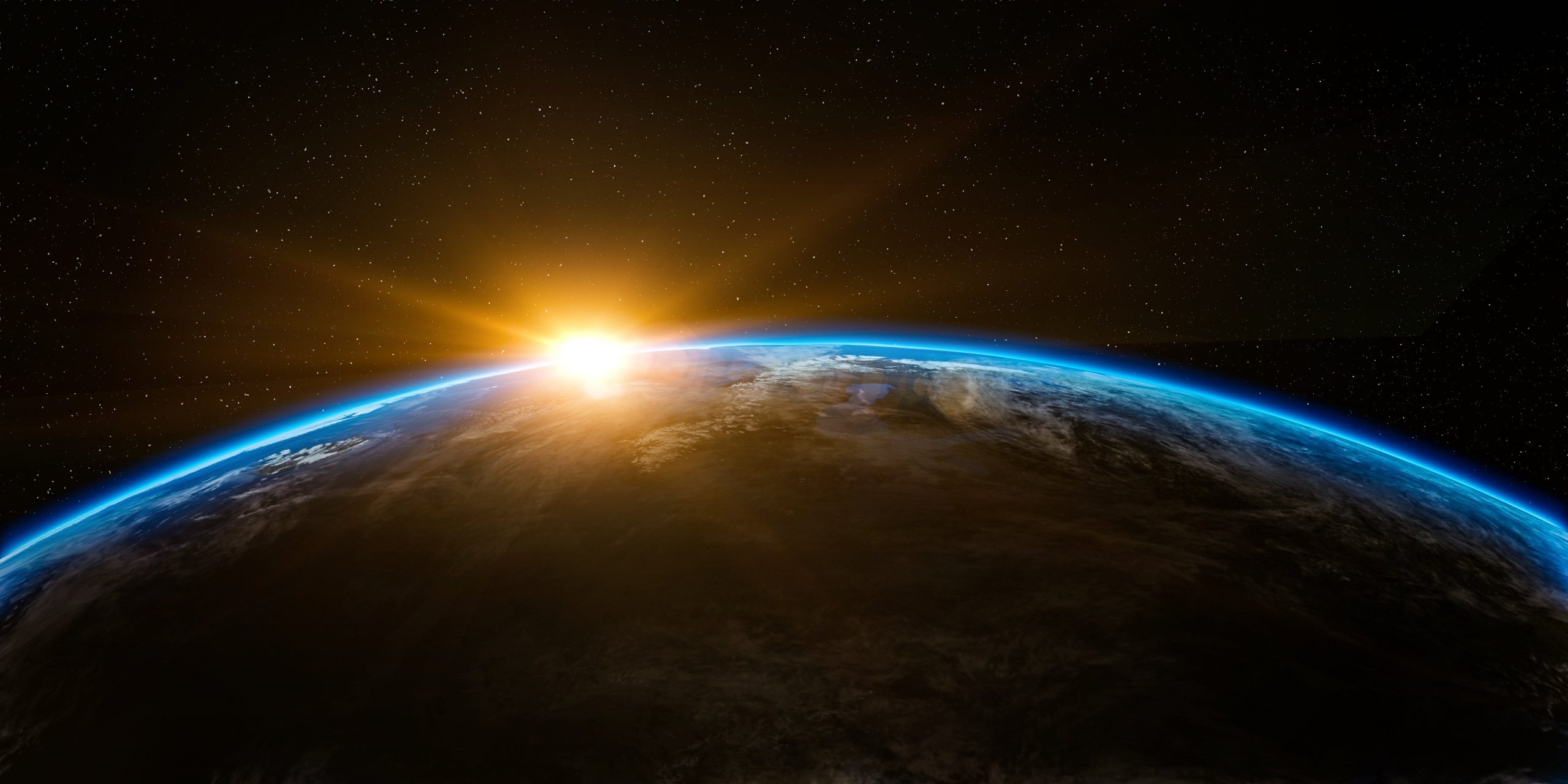 It could have been so simple. Just a snap of the divine fingers and it could have all been over with. Sin could have been out, grace could have replaced law, and people could have been forgiven on the spot. He created the world, He was certainly powerful enough to change the world and forego the pain. Why then? Why become a man? Why go from royalty to servant-hood? Why the cross? Why did he come? Poetic justice? The creator dying to save his creation? It goes far deeper than that.

The whole beauty of Jesus Christ is that he was God in the flesh, that he became like us and experienced the same things that we do. I’m not sure about you, but I wouldn’t be able to look at my savior the same way had he not been human. What makes a personal relationship with him so unique and significant is that he feels our pain because he has experienced it all himself.

Think what it would be like had God not become flesh and endured the sorrows of human life. God would seem so distant; there would be no assurance that God really understands us. How would we relate to a savior who never knew despair? How could we put full trust in a savior who had never been betrayed? How could we come to him with our stress if he had never experienced affliction? How could we cry out to him during times of trouble if we knew he had never fallen on hard times? God would be almost unapproachable.

He came and experienced our world. He chose to live among us and face the day to day struggles that we do. It is very difficult to turn to a God of power that hasn’t experienced the hardships of our lives; but it is not at all taxing to turn to a God of love that became one of us not just to show us the way, but to show us He understands us. In every situation we can turn to Christ because we know that he has been there before. He has lived a human life.

Jesus has been betrayed.
He has experienced loneliness.
The Almighty has experienced failure and defeat.
Our Redeemer has felt futile, like nothing he did was making a difference.
The Prince of Peace has been weary.
The Bread of Life has been hungry.
The Everlasting Father has been thirsty.
The Man of Sorrows has felt physical pain as well as emotional pain.
The Christ has felt guilt.
The Beloved Son has felt sorrow.
The Author of our Faith has felt temptation.
The Light of the World has felt the loss of a loved one.
The Lamb of God has made sacrifices to benefit others that would hurt himself.
The Creator gave his all and got nothing in return.
The Morning Star did great things only to be thanked by criticism.
The Son of Man has had people he cared about walk out on him.
The Counselor has been angry.
The Good Shepherd has felt the sting of bitterness.
The Holy One has had to bite his tongue and put his foot in his mouth.
Our Deliverer has had to deal with a family that didn’t understand him.
The Rock of Salvation has felt the temptation to run away from his problems.
The Messiah has felt the gut wrenching feelings associated with stress.
The King of the Ages has been argued with and hated.
Jesus had to choose between the urging of the crowd and the voice of the heart.

The list could go on and on, the point is that our savior has felt every bad thing we have ever experienced, every pain and every hurt. That is what adds significance to why he came. Isn’t it comforting to know that Jesus has been in our shoes? Isn’t it refreshing that He who saved us also knows how we feel all the time? There is more though. Not only did Jesus feel all things mentioned before, he experienced the full scope of human existence.

That means that he also smiled and laughed. He teased and joked. Jesus used wit to get out of some trying situations. Jesus could preach to people, but on occasion he had been known to play with them as well. The Lord smiled at the Samaritan woman and laughed with her as she realized who she was talking to. He teased playfully with the Gentile woman who asked for a healing, and when the Pharisees came after him, he was always ready with a clever witticism to keep them guessing.

Not only has he felt pain and sorrow, but he has felt joy and happiness. There is not a time that we can’t go to him, and not a circumstance he won’t understand. Jesus came to show us how to be like God, by being like us. What a savior. What an awesome God. If you’ve ever wondered why he went through all that he did, it all boils down to one thing. He loves you and will go to any length to be near you. Even if it means becoming just like you so that he can know and understand everything about you.