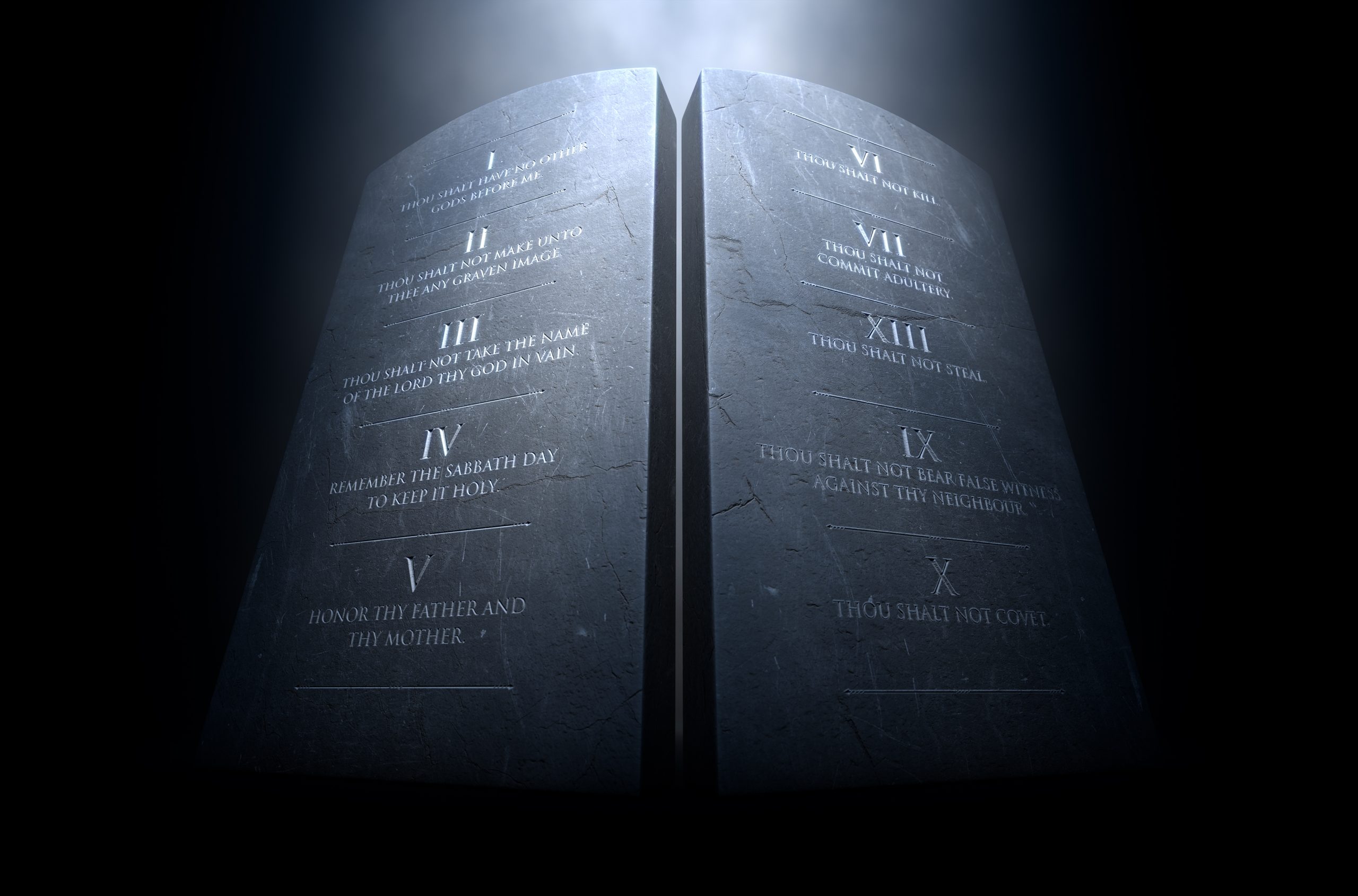 When Jesus says He has fulfilled the Law,
He means we could not keep it. So He did.

When Christ says the Law is completed,
He means sin is no longer an issue and because of His work on the cross it is finished.

When Jesus claims the requirements of the Law are satisfied,
He means He has built a bridge that religion could not build.

How does Jesus Fulfill the Law?
He is the Lord our God. He was there when the Israelites came out of Egypt.
He is the Name above all names that so many have used in vain.
He is the one true God that we have all put our own idols before.
He is the Sabbath rest for all who are weary.

The Law is called the Word of God. It was delivered by the mouth of God and written by the hand of God,
Jesus is the Word made flesh. His spoke as God. His hands were pierced and the Law was fulfilled by His blood.

Jesus satisfied The Law because
No other sacrifice can make peace between man and God.
But Jesus is perfect peace.
Jesus is fully man.
And Jesus is fully God.