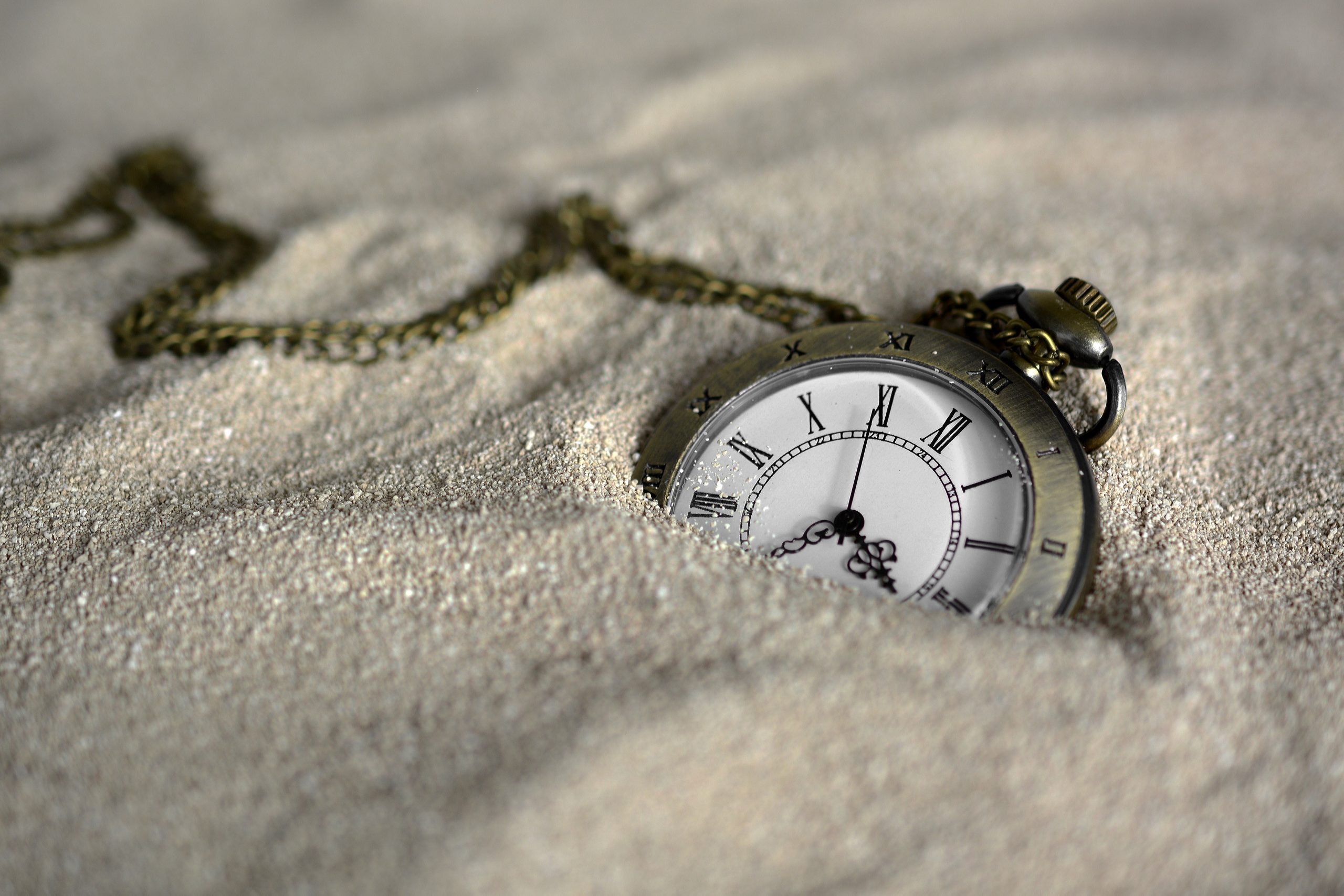 Three years is not even a full term for a United States President. It is the time that a child is in middle school. It isn’t a long time. Married couples who are in their third year of marriage are still considered newlyweds, and a three-year-old child can barely walk and talk. The American Revolution lasted from 1776 to 1783, and it took a little longer before the new government was finally seated.

It’s hard to fathom that in just three years’ time, Jesus could have made the profound impact that he did on the world. In just a little more than 1,000 days, a carpenter from a tiny blip on the map known as Nazareth, managed to throw the world into an uproar.

Some loved him, some hated him, and those in power wanted him dead. Entire revolutions that change countries take longer than that, and yet, Jesus ignited a firestorm that would change the entire world.

In such a short time, this man from Galilee healed the sick, raised the dead, redefined people’s thinking about the nature of God, planted the seeds of a new religion, and started a revolution that has well withstood the test of time. There are churches on every street corner now as a result of events that took place over the course of three years 2,000 years ago.

No other man in history has had that much impact in such a short time. To use the earlier example of a U.S. President, who serves a 4-year term, even the shortest-lived presidencies need time to build a legacy. We always rely on history to tell us who the greatest leaders of our country were. First century Jerusalem was immediately dealing with Christ’s legacy, because not only did he change the world, but he rose from the dead. It would have been easy to settle the revolution that was early Christianity, by simply pointing to a dead body, but no such body could be found.

His impact was so widely felt, that 2,000 years later people are still debating about Him, still investigating Him, and still following Him. Perhaps the reason Jesus has had more of an impact than any other man over a short period of time is because He wasn’t merely a man. He claimed to be God, and while his impact alone doesn’t prove that claim, it certainly makes it worth looking into.