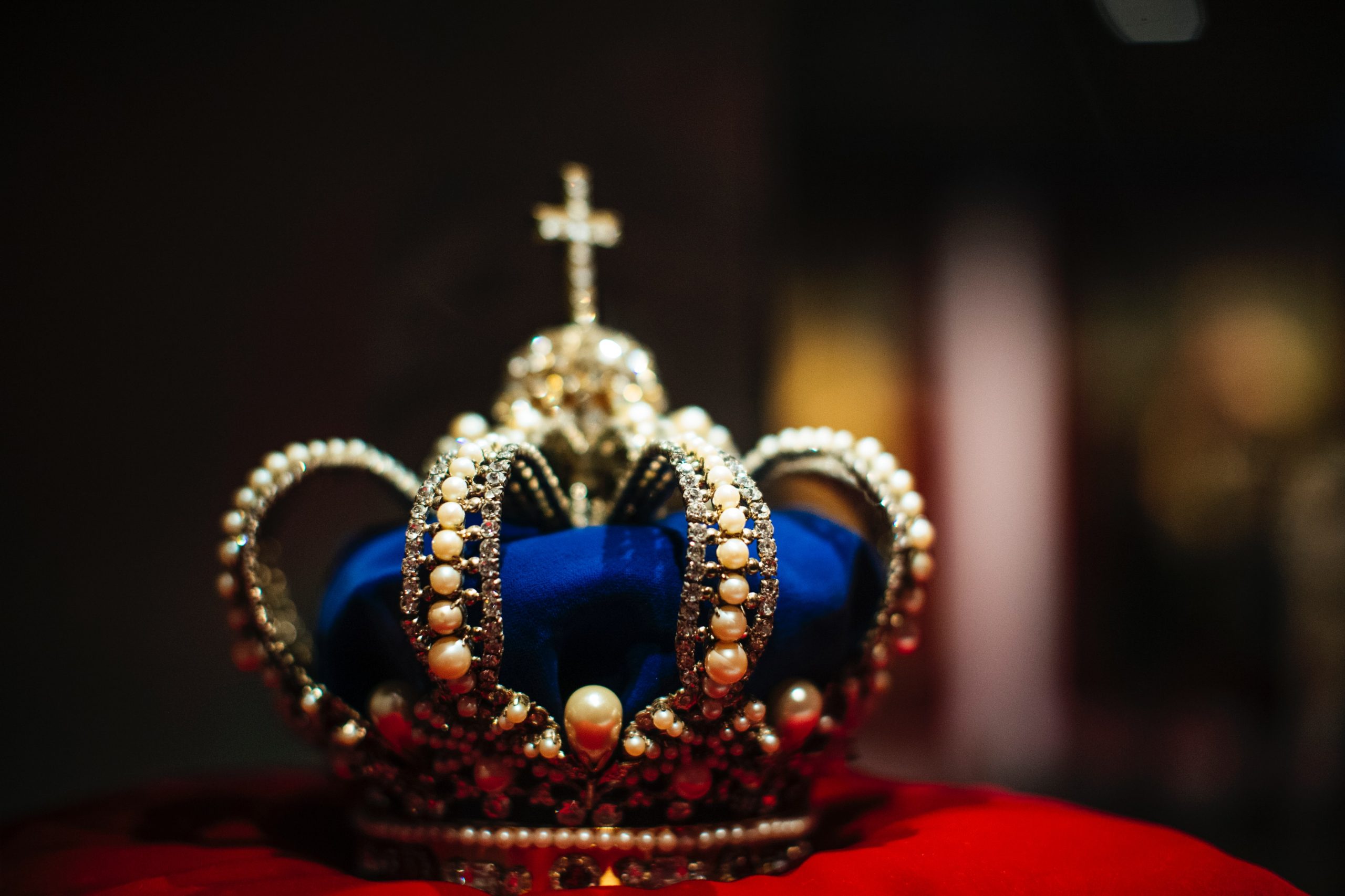 Was it a cold night? Was there something in the air not felt before? We can only guess what it must have been like. Some people only think about it once a year. Others think about it and know that it means much more than what it seems. How does it make sense, anyway? God’s sinless Son being born in a stable, whose earthly parents are mere working class people? Can you imagine… Jesus Christ being wrapped with the remains of a burlap sack? In many ways, this doesn’t make sense. People everywhere look at this story in history and wonder how God could have allowed this.

Why would God ever want what is perfect and holy to be at the hands of men, and subject to the infirmities of humanity? Christians sing hymns about this beautiful baby…some suggest that the baby Jesus didn’t cry, or made little noise as he lay in the manger. This idea seems to take away from the concept that has become the hope of humanity…that while this baby was fully God, he was fully human…and that he experienced the same joys and trials that you and I go through. And yet, we overlook this. It is hard for us to see that an infant born in such a poor condition has any relevance to us.

Almost 2000 years later…and for what? What does it matter if we recognize this poor family? Were there not others like them? It is possible that other families got turned away for various reasons. The thing that made this family different was not seen by the society they lived in…it was not seen by the people around Mary and Joseph…and it was not seen by the inn keepers. It could only be seen by those who were looked down upon, much in the same way that Jesus was born. Unlikely circumstances. Less than comfortable conditions. So it should not be surprising, then, that an angel of the Lord appears to a bunch of shepherds.

It was more than likely an ordinary night for the shepherds. Did they feel something in the air? Again, we can only guess. They had what most considered to be an unfortunate job…watching their flocks into the morning hours. They had to stay up and keep control over these animals when they were undoubtedly as tired as anybody else. It goes without saying that this was a less-than-respected career. So why would God choose to reveal the birth of The Messiah to a group of shepherds? For all we know, they were standing around discussing the issues of the day…maybe they were talking about the census, and about how many people would be returning to Bethlehem to register.

We find ourselves doing the same thing…we may be standing around talking one day, or just doing our job as normal, when God decides to show up. And who can expect it? Who would have ever thought that God would reveal Himself to the outcasts of Roman society? What makes them worthy of receiving this good news over people with more money or reputation? The answer is amazing. Even today, we think that there are things we can do to get “brownie points” from people…ways we can act, things we can say. But the amazing thing about Jesus’ birth was that he reversed this way of thinking.

No longer do we need to think that doing certain things gets us credit. No longer do we have to be a certain way to get a taste of God’s grace. No longer do we have to be somebody “important” or well-known to really see what God’s purpose is. God’s purpose is to give strength to the weak… hope to the hopeless…and extraordinary love to the ordinary. People talk all the time about how God could have entered this world in any other way. But aren’t we glad that He didn’t? What better way to come into the world?

The way God came to this earth as an infant… subject to every human emotion and
every human environment… shows a greater understanding for what His purpose was… and still is… in the world. Jesus’ circumstances as an infant reveal so much about what he would do as an adult.

Did Jesus cry out that night? Because he was in the real world… the real Son of God, crying out for humanity. If we were not valued by God, in spite of ourselves, Jesus would never have come into the world. But we are. And the thing that we miss…so many times…is that God didn’t just come into our world in passing. He never stayed to amaze the people, and leave again. He had every right. But He wanted to make sure we really understand what it means for us. What does it mean for us today? Some people celebrate Christmas in passing… we are glad God chose to reveal Himself through Jesus… as an infant, reaching out to those who others rejected… but we have to remember what value that should have to us now. When we think about the birth of Jesus, we see an infant… but that infant is now King.

He is no longer a child in the cold world… He fulfilled his ministry on the Earth and is now offering a relationship out of his forgiveness. When we think about Christmas, we have to remember that it starts with a birth, but it ends with a resurrection. The story begins with a passion, and ends with a purpose. The purpose of Christ being born the way He did re-enforces the amazing way He lived his life…and is willing to work in ours today. The Jesus that was an infant is now a King…stretching out His hand from eternity…and asks, “Who do you say I am?”