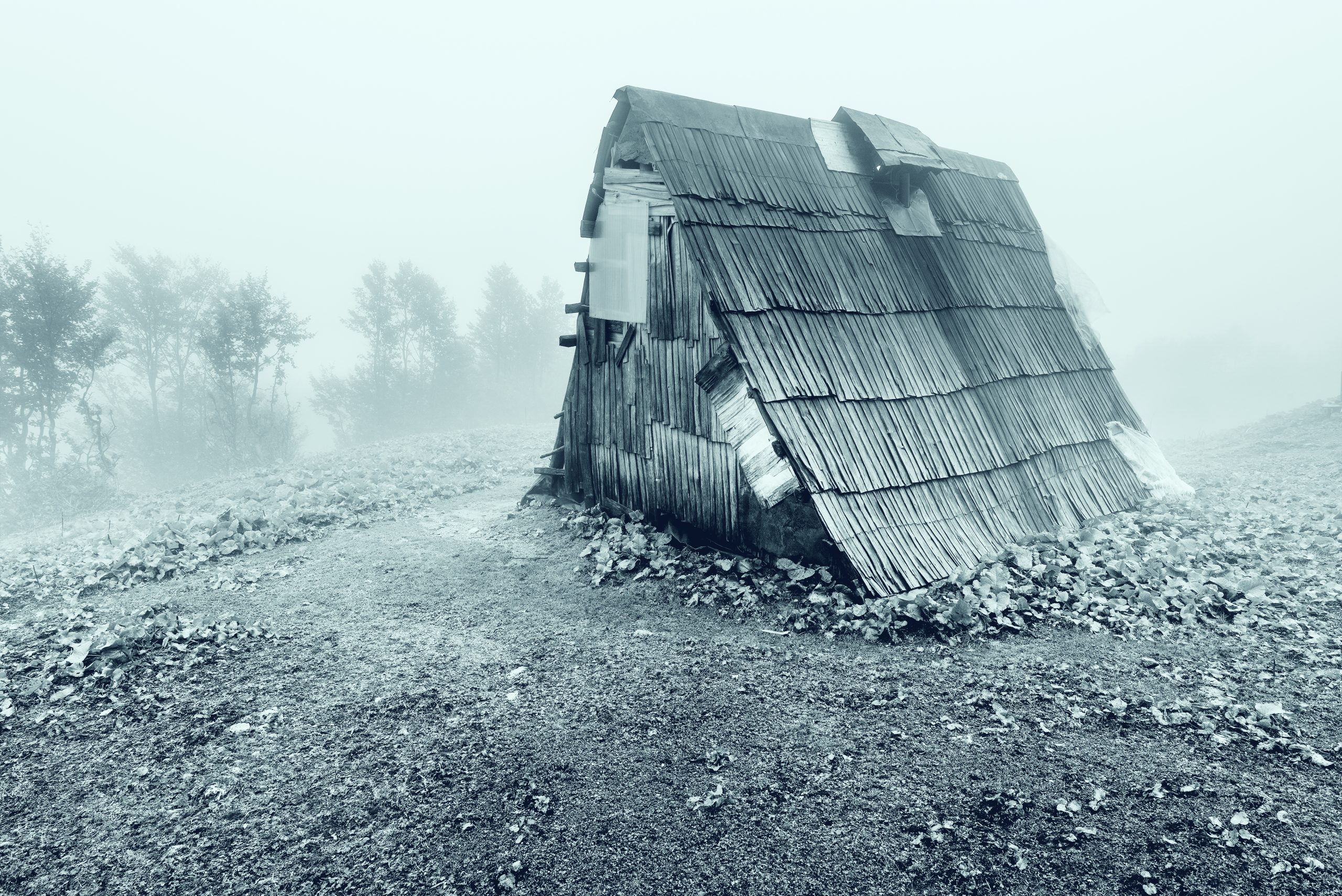 Jesus was conceived out of wedlock to a poor family from an underprivileged city and in a stable inhabited by livestock.

His mother was surrounded by scandal. His earthly father was a common day laborer.

When he grew up, he was homeless and a bit of a drifter. He was tried and sentenced to a criminal’s death for upsetting the religious establishment of his time.

Yet, his Father was royalty. If you are impressed by pedigree, you can not find one better. If you are drawn to power, you cannot find one with greater power. If you like influence, there is no one more influential.

But Jesus was despised, ignored and rejected. He was the envy of no man. He was sacrilegious, untraditional, kept close friendships with bad company and taught a message so repulsive to religious leaders that they had him killed.

If He lived today, the outcome would be no different.