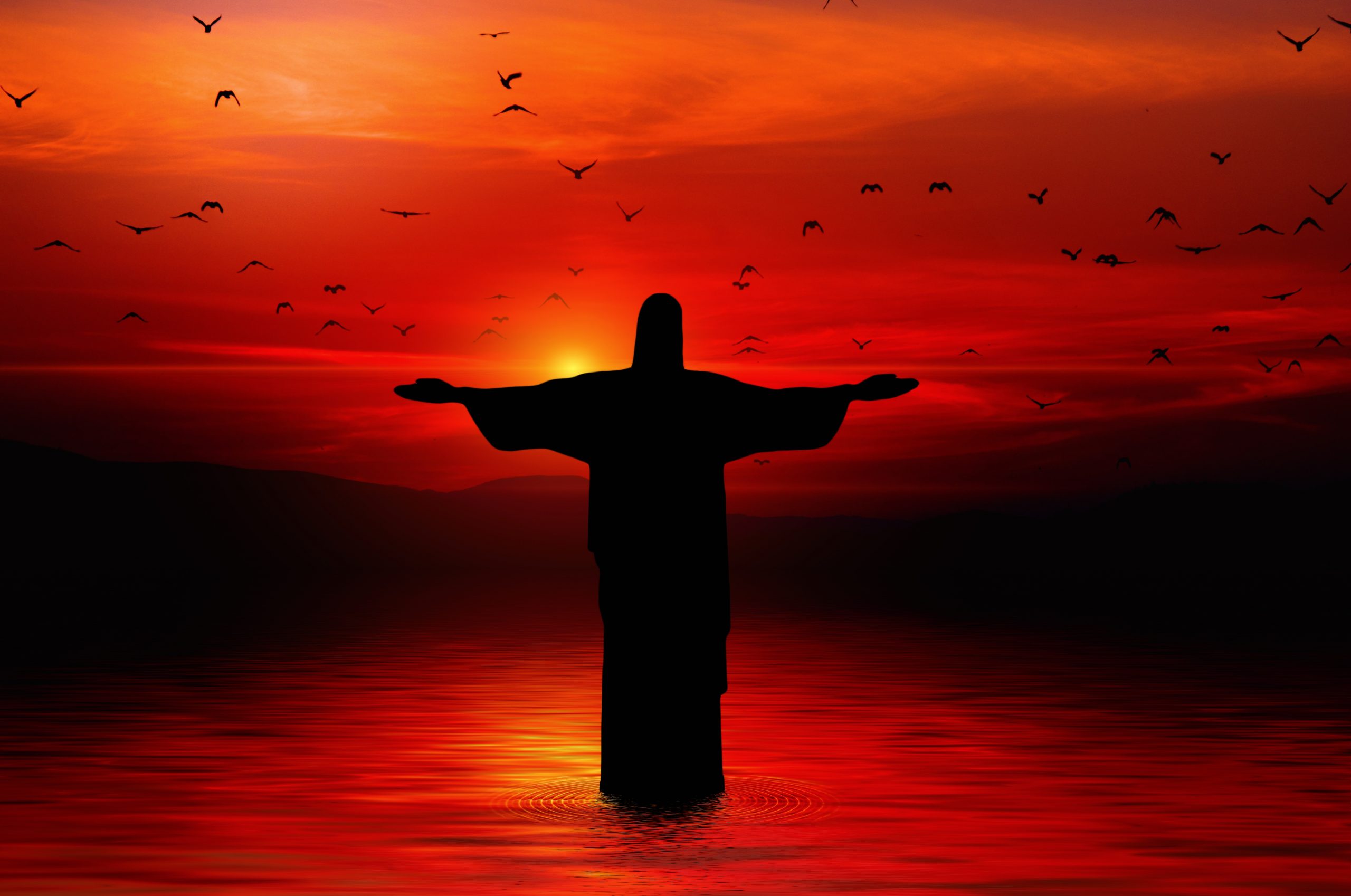 Immanuel. In Hebrew it means “God With Us.” (“El,” means God and Immanu means “with us.”) It is a name we don’t invoke often. In most cases, pastors pull out this name and dust it off every year at Christmas, and we talk about the birth of Christ and the Christmas star, and the wise men and the promise made in the Old Testament being fulfilled. After Christmas, we go on about our lives and we don’t often think about the implications of Christ’s arrival. The name Immanuel, given only twice, once in Isaiah, and once in Matthew, compels us to focus on those implications.

“His name shall be called Immanuel.” If Isaiah had written that in modern day English, it would read, “He will be called God among us.” This revelation, given 700 years before Christ, was unfathomable to its hearers. Even today, people have a difficult time accepting this idea that God who created the universe would actually become a man and walk among us. When Jesus came, the religious leaders accused him of blasphemy for claiming to fulfill this prophecy.

The prophecy, found in Isaiah 7:14, sets this child apart from others. It signifies that there is something inherently different about this baby. This child will not be your ordinary human, this unique child will one day be called God. He will be the Almighty clothed in the flesh and blood of a mortal man.

The idea of God With Us, while unbelievable, is not unheard of. God was with us once before. At the dawn of creation, in a garden that He planted, God walked among the first two members of the human family. Creator and creation were together and the world was for a brief season the way it should be.

The sin of Adam and Eve created a chasm between us and God, it drove us away from God, in such a way that no act of man could ever bring us back into His presence. God was with us in the beginning before sin entered the garden, and at the moment of our sin, God promised He would one day be with us again, that the offspring of the woman would crush the head of the serpent.

God didn’t demand that we come to Him. Instead, He promised that He would return to give us freedom from the sin we invited into the world. For us to be with God, we would have to be righteous. We would have to go to a righteous and perfect place. We would have to do something that we are not capable of doing. But for God to be with us, it means God would have to traverse the chasm and come into our sin. The Holy of Holies would have to put Himself into a world infected with a curse. The strongest being in the universe would have to enter our weak and pathetic state to make it possible for us to come home.

That’s the spiritual reality of the name Immanuel, but there are also physical realities behind this concept. The hands that worked in his earthly father’s carpentry shop would have had real finger prints at their tips. The feet that walked the desert sand would have left real footprints. The man who claimed to posses divinity would have a real impact on the world.

The “great physician” who laid his hands on those whom he healed, would carry the physical touch of God. When He cried in Gethsemane, the tears were real, not mythical. God cried real tears. God felt real pain. The blood that was shed on that cross was pumping through the veins of the very one who initiated all sacrifices. The heart that was pierced was the heart of the Master. God left the world of “spirituality” and “philosophy” and entered our physical reality. He became flesh and blood. He was just as real as you and me. The one who hovered over the waters in the beginning of time walked thousands of miles across desert terrain He is no longer the voice on the mountain top, the writing on the tablets or the source of a divine message. He is the God who bridged the gap between Heaven and earth and touched His creation.