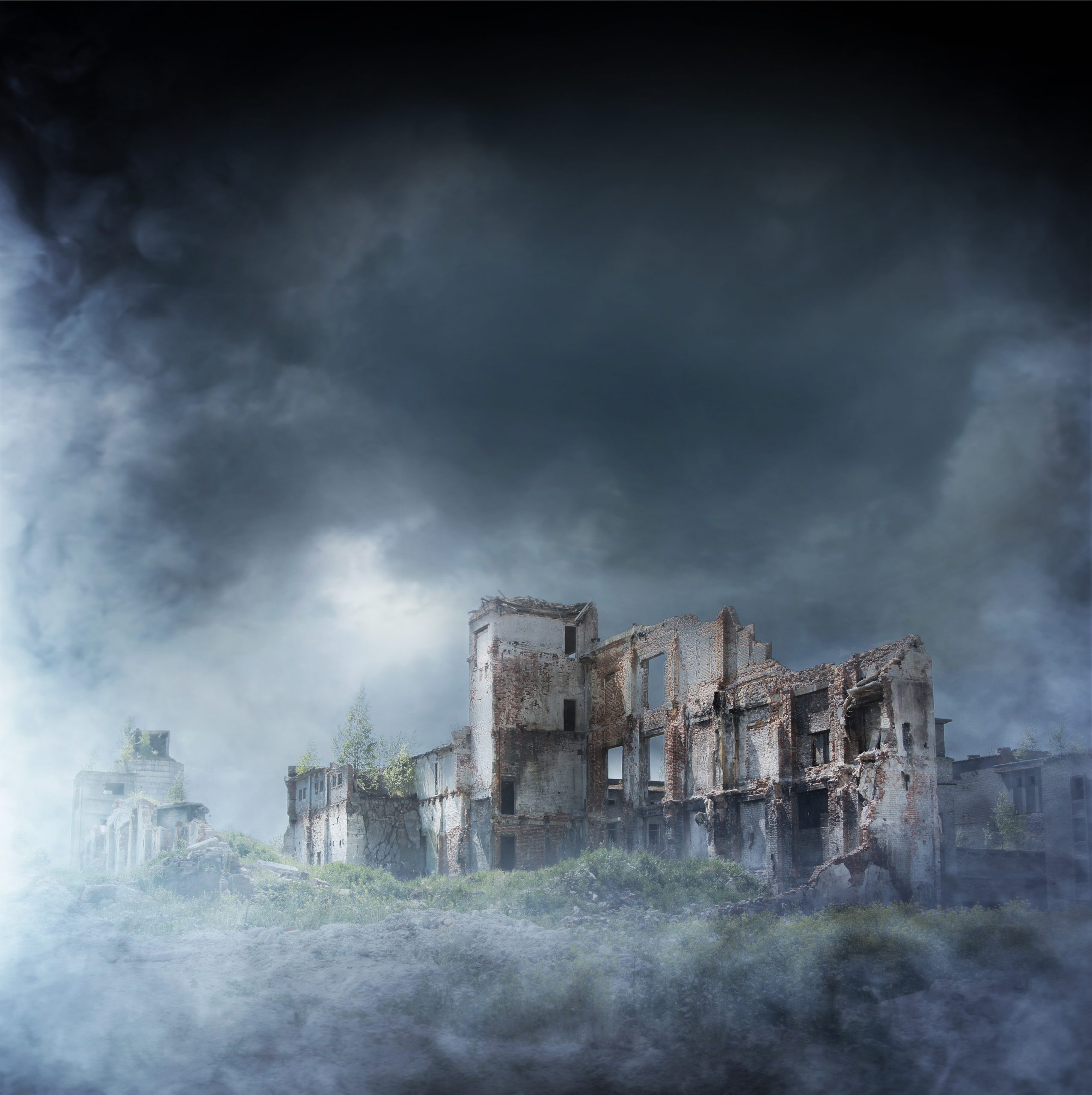 COVID-19 may be new, but a plague that causes sickness, death, division and brings the world to its knees is nothing new. The early church dealt with a well-document plague from 250 to 270 A.D., and the actions of the early church during that plague should make us question our response to a modern plague and show us the Christ-like way to handle such a tragic occurrence.

The plague occurred in the city of Alexandria, and thanks to a letter written by a man named Dionysius, who served as the Bishop of Alexandria, we know how the church responded to what would have been a pandemic in the time of the early church. Below is what Dionysius reported about the behavior of Christians during a plague.

“Most of our brethren showed love and loyalty in not sparing themselves while helping one another, tending to the sick with no thought of danger and gladly departing this life with them after becoming infected with their disease.

“Many who nursed others to health died themselves, thus transferring their death to themselves. The best of our own brothers lost their lives in this way – some presbyters, deacons, and laymen – a form of death based on strong faith and piety that seems in every way equal to martyrdom.

“They would also take up the bodies of the saints, close their eyes, shut their mouths, and carry them on their shoulders. They would embrace them, wash and dress them in burial clothes, and soon receive the same services themselves.”

The Christians who were just 250 years removed from Jesus cared for and showed love and mercy to the sick even to the point of catching the disease themselves and dying. They were considered martyrs. They didn’t argue for their rights to gather, they didn’t fight over face masks, they didn’t blame politicians or rulers, they met the needs of their neighbors.

Neither did they make excuses or say that the plague only affected the medically frail and the old. They didn’t say it was all a hoax or a conspiracy and they certainly didn’t tell the society around them that they were “living in fear.” They didn’t lobby to restart the economy. Instead, they showed goodness, light and love to their community.

“The heathen were the exact opposite. They pushed away those with the first signs of the disease and fled from their dearest. They even threw them half dead into the roads and treated unburied corpses like refuse in hope of avoiding the plague of death, which, for all their efforts, was difficult to escape.”

Which example do you see in today’s church? Which of the examples above do you see playing out in your life?