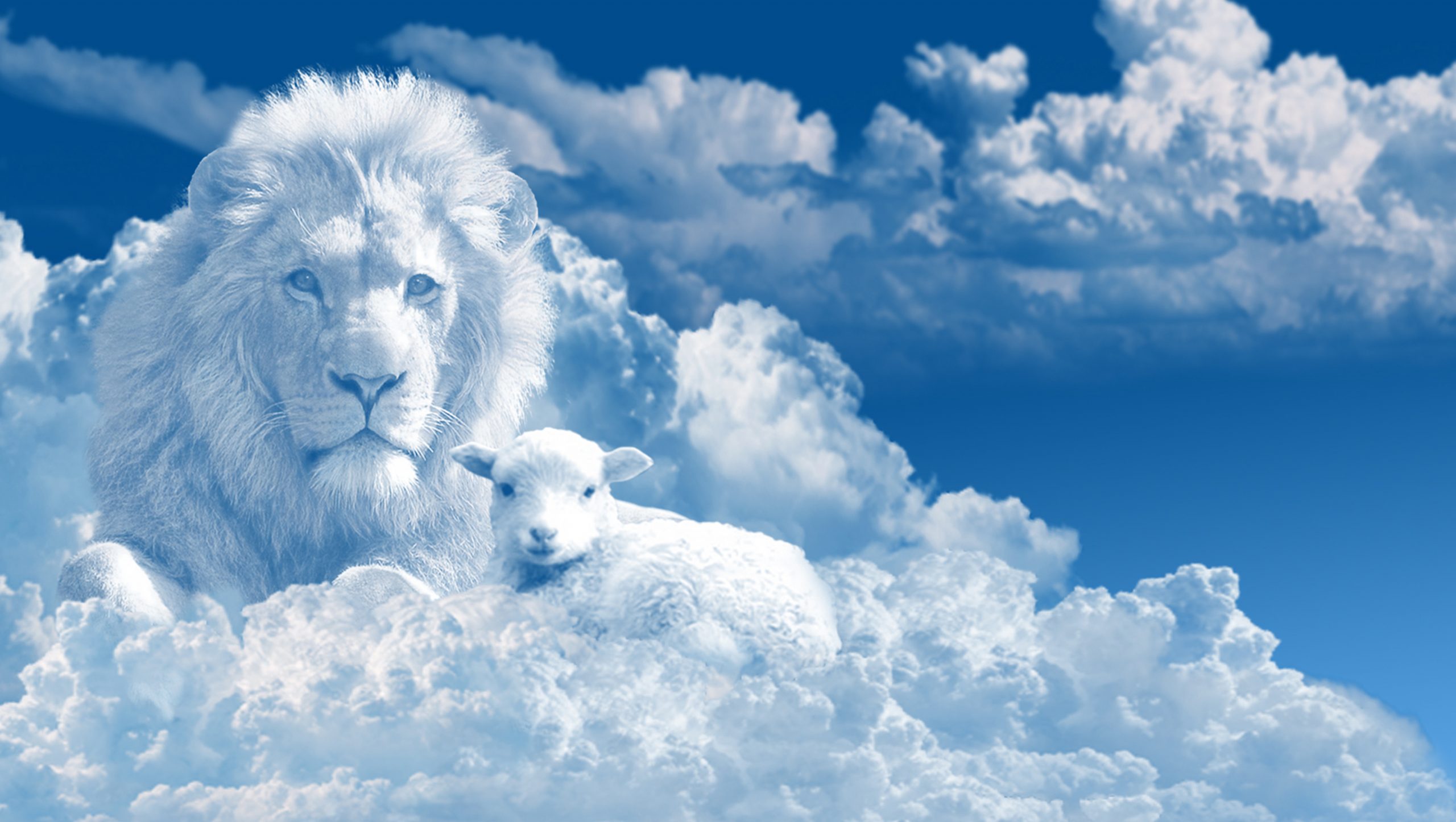 Most of us can accept that a man will be born who will be called Wonderful Counselor. Many of us, could probably think of people in our lives to whom we could ascribe that title. But when Isaiah says the Messiah will be called “Mighty God,” he has added a new wrinkle that most people, particularly religious people have a hard time accepting. A man will be born, a flesh and blood human being, will be called Mighty God. Think about your circle of friends. You may have several wonderful counselors, but would you say that any of your friends and associates would fit the description Mighty God? You might know a few people who think they themselves fit this description, but others probably aren’t convinced.

The idea of calling another human being a Mighty God, is repulsive and backwards to most people. Two out of the world’s three largest religions reject the idea of Jesus of Nazareth being the Messiah because He and His followers claimed He was God. It is not something we expect or can fathom. So why would anyone believe it? Why would someone willingly choose to ascribe this identity to another man?

I’m not talking theology here. It’s not my intent to get into Jesus being fully man while at the same time fully God. I want to look at the actions of Jesus that would cause us to identify Him with the description given in Isaiah. What did Jesus do that makes some from his time and some from our time feel comfortable calling Him “Mighty God?”

If we really look at it, Jesus earns this particular name through his miracles, his forgiveness and through his resurrection.

HIS MIRACLES: Being 2,000 years removed from the events that occurred during Christ’s life, we tend to glaze over the miracles He performed as though they were fairy tales. But to those who were at the center of these well-known stories, the might of God would have been almost unmistakable.

Jesus’ miracles set Him apart, and while they didn’t on their own prove that He was God, they showed that His power could come only from God. His works were mighty.

HIS FORGIVENESS: God alone can forgive sins. This is what got Jesus in trouble on several occasions. He would tell people their sins were forgiven and the religious leaders of the day would say, “Where does he get the authority to forgive sins?” Being God, of course, He would have a right to, but let’s look at the personal end of this. Think about the people who would have seen the might of God through Christ’s acts of forgiveness.

Picture the woman who interrupted dinner at Simon’s house. Jesus forgave her sins, and she washed His feet with her hair. The religious among them scoffed, but Jesus reminded them that those who have been forgiven more are much more grateful. The woman was someone the aforementioned religious leaders would never consider forgiving, and if they had any idea she would be joining them in Heaven, they would have gladly chosen hell just to avoid her. Jesus, the only one at the table who had the right to condemn her, forgave her in full for transgressions no man would forgive her for.

The next person I want you to look at is not someone who interrupted a party, but someone who came late for one. He is a thief, a man condemned to death on a cross. He’s guilty and he knows it. He has done absolutely nothing in his life that could redeem himself, and he feels the emptiness and pain of the death that comes after a wasted life. The guy on the cross next to him, is about to change his life and his death. He asks Jesus for forgiveness and eternity. Jesus gives it to Him, no questions asked. Society couldn’t forgive the thief, but Jesus showed mercy times ten.

No one knows the might and the power of forgiveness more than those who have seen true forgiveness with no strings attached. Were you to ask these two broken people, they would tell you that the forgiveness they received was an act of love from a mighty God.

HIS RESURRECTION: On the basis of this, and this alone, Jesus is worthy of the moniker ascribed to Him by Isaiah. If a man who claims to be God, starts walking around three days after several witnesses saw him die, there is an overwhelming chance that the claims of divinity and any other claims made by that person are true. How many dead guys do you see up and walking around? What would you think if you saw one? This, more than anything else, seals the deal, and it is the very thing that made the disciples finally “get” who Jesus was.

Before that, they could see Him as Messiah, they could call Him a Prophet, they knew Him as a miracle worker, and they knew He made some bizarre claims about being equal to God, but it isn’t likely that they bought into his claims fully. You wouldn’t either. If one of your friends started going around claiming to be God, you would either be preparing the straight jacket, or you might think, “Yeah, Josh is a great guy, and I really like him, but he’s got this weird quirk…” Now, if Josh rose from the dead, you would take that “weird quirk” as gospel, and that’s exactly what the disciples did.

Thomas is the perfect illustration of this. When told that Jesus was up and walking around, Thomas said “show me.” Jesus showed up and offered his hands and side for examination, and Thomas immediately fell to his knees and said, “My Lord, and my God!” There was no question about Christ’s identity after that.

Why would someone call a man “Mighty God?” If this man heals you when no one else can, if He forgives you when no one else will, and if He qualifies all of that by reviving Himself from death, how can you not have the same reaction as Thomas. “My Lord and my God! You are good and you are Mighty!”