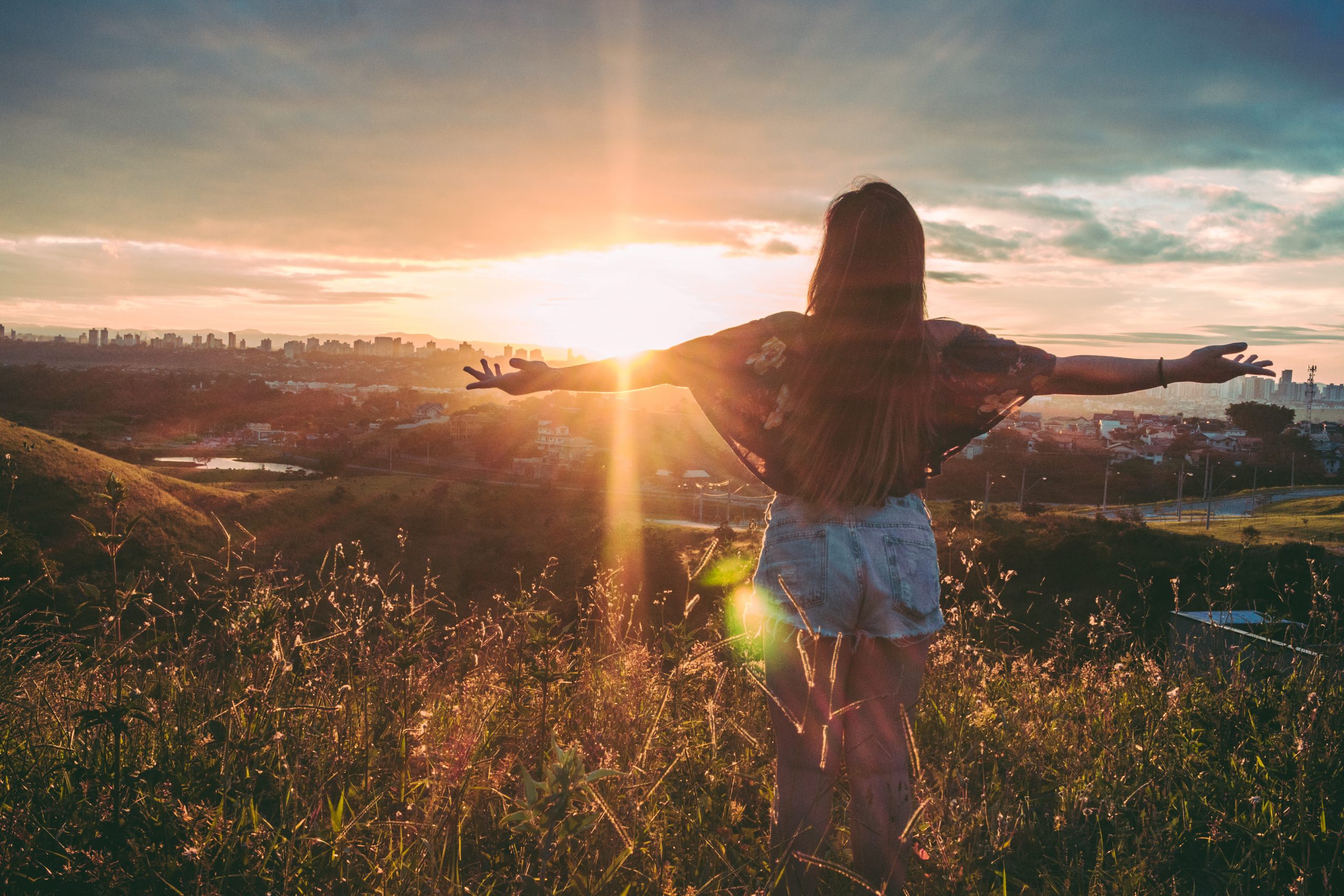 A tax collector, a Samaritan woman, and an adulteress. What could this trio possibly have in common? Everything in the world. Every one of them was a social outcast. Alone, with only a string of failures and a hardened heart to keep them company. Every one of them friendless. Not a friend in the world to claim. That is, until they met Jesus. He showed them what real friendship was all about. Faults other people condemned them for, he forgave. He overlooked their failures to see their hearts, and he didn’t ever look down on them.

Matthew was a tax collector. This man was the Roman Empire’s equivalent of an IRS agent. He had been known to steal some money and cheat a few people out of their hard-earned dough just so that he could have a lavish lifestyle. His main concern in life was money, and because he was looking at gold instead of the needs of flesh and blood, he was paying dearly. After people found out that this man was dishonest and that he was only after their wallets, it didn’t take long before they stopped inviting Matthew over for dinner on pay day, or any other day for that matter. Matthew served both the Romans and his own greed, both of which encouraged him to cheat people. Matthew was not well liked among the people and it’s a safe bet that not one tear would fall in the event of his death.

When the Jews looked at Mathew they saw a slick scumbag who could double talk his way out of any situation. They saw first class sleaze. Jesus, on the other hand, saw something totally different. Jesus saw Matthew’s heart. Jesus knew Matthew didn’t like himself. He knew that this wasn’t what the tax collector wanted to do with his life.

No child ever says, “When I grow up I want to cheat people out of their money and build a life based on lies and greed. I want to make a life for myself by taking from everyone else.” He knew that no adult, after living that lifestyle looked in the mirror each morning and remarked, “I’ve walked all over innocent and trusting people all of my life to get where I am now. I’ve worked hard to achieve the high status of social outcast. I love having no friends. I think I’ll go to work today and make a few more enemies.” Jesus knew that Matthew was not happy with how his life had turned out and he came and offered to change it. He came and offered Matthew everything. He extended not only the hand of God, but also a hand of friendship, and it changed Matthew’s life forever.

The woman from Samaria — down but not out. Five times her heart had been broken. Number six was on its way. She had no friends to speak of, her family was ashamed of her, and the rumors about her lifestyle ran rampant around the city and neighboring towns. She was the most undesirable woman within a 20-mile radius. Her own people even condemned her, not just the self-righteous people of her day.

She was a lone woman searching for the truth and trying her hardest to understand the mysteries of God. She had a willingness to learn and she sought God with a gusto that impressed even Jesus himself. It was at the roughest point in her life, when the stress thermometer had reached its limit that Jesus came to her. He told her everything she ever did. He knew things about her that nobody had ever known, but instead of looking down on her and condemning her, Jesus understood her. Never had anyone understood her or cared about her that deeply. Lovers had come and gone, friends had stayed for a season and fled, but she could tell by just one look in the eyes of Christ that he would never leave. She could tell he would always understand her and always be her friend. She was right. He was the long awaited Messiah. The God who cared.

We don’t know very much about the adulteress. No name, no descriptive characteristics, no background information. All we do know is that an angry mob of the religious elite stormed into her bedroom, ripped her from her lover’s arms, paraded her to the temple courts and threw her at Christ’s feet. She lay there half-naked and covered with shame as they exposed her deeds to Jesus. We don’t know the whole story. Was she a prostitute? Had she done this before? Was she married? We don’t ever hear what the circumstances are that led her to commit adultery, all we know is that she did. The laws clearly stated that the proper punishment for this act was stoning. She had to be put to death.

When the religious leaders told Jesus all of this, he made a bold statement that let them all know just how God felt about judgment. “Oh, is that what your law says? That’s what your law says, is it? Okay, fair game. Whoever among you is without sin, you may cast the first stone.” Defeated they tossed down their stones and walked away. The woman at Jesus’ feet cringed. She knew what was coming. She had heard what the people had said of this man. He was the one without sin. He was the one that could kill her. He probably would, too. She had never known any man that she could really trust.

Jesus knelt down to her and raised her head. Looking deeply into her eyes and penetrating her soul he gently told her, “I understand. I forgive you. Now go, and sin no more.” That wasn’t the condemnation of a God that she was expecting. It was the kindness of a friend. A friend that just happened to be the incarnation of God. He understood her and wanted to be her friend.

Have you been there recently? Have you been in the center of a major crisis with no friends to turn to? Everyone has walked away leaving just one. Alone and hurting. Nowhere to turn, with just a tiny thread of hope to hold onto. The fear that that tiny thread could snap leaving you with nothing keeps you awake at night. If you’ve ever had no friends to speak of or if all you’ve ever wanted is just one true best friend to stand beside you, the message of Christ is for you.

Jesus really is the friend to the friendless. He doesn’t look down on anyone and he is never ashamed of anyone, no matter what they may do. If someone lets Jesus down, he doesn’t hold it against them. He handles everything with the most pure and the most true form of love we’ve ever known. Jesus is patient and kind. He is never jealous and he won’t boast or brag. Jesus will never do anything out of selfishness, and he won’t just suddenly decide he’s having a bad day and start being rude to you.

Jesus never takes joy in injustice. If someone hurts you, he won’t laugh. He doesn’t think it is amusing when others get hurt. He is happy with the truth and that characteristic allows him to set you free from whatever chains are holding you captive. Jesus is forever loyal too. Loyalty is probably his greatest characteristic. He was loyal enough to die for you on a cross. His willingness to lay down his life for you shows that he will be loyal no matter what the cost. He gave his life because of his loyalty to us.

He believes in you, and he always will. He always expects the best of you, but is never disappointed if you fail to follow through. He will also do what other friends have failed to do. He will always stand his ground in defending you. People can’t harm you in his eyes and the circumstances can’t drag you under because Jesus is forever on your side. Don’t you wish you had a friend like that? You do. You always will. He is the friend to the friendless. The God who cares.