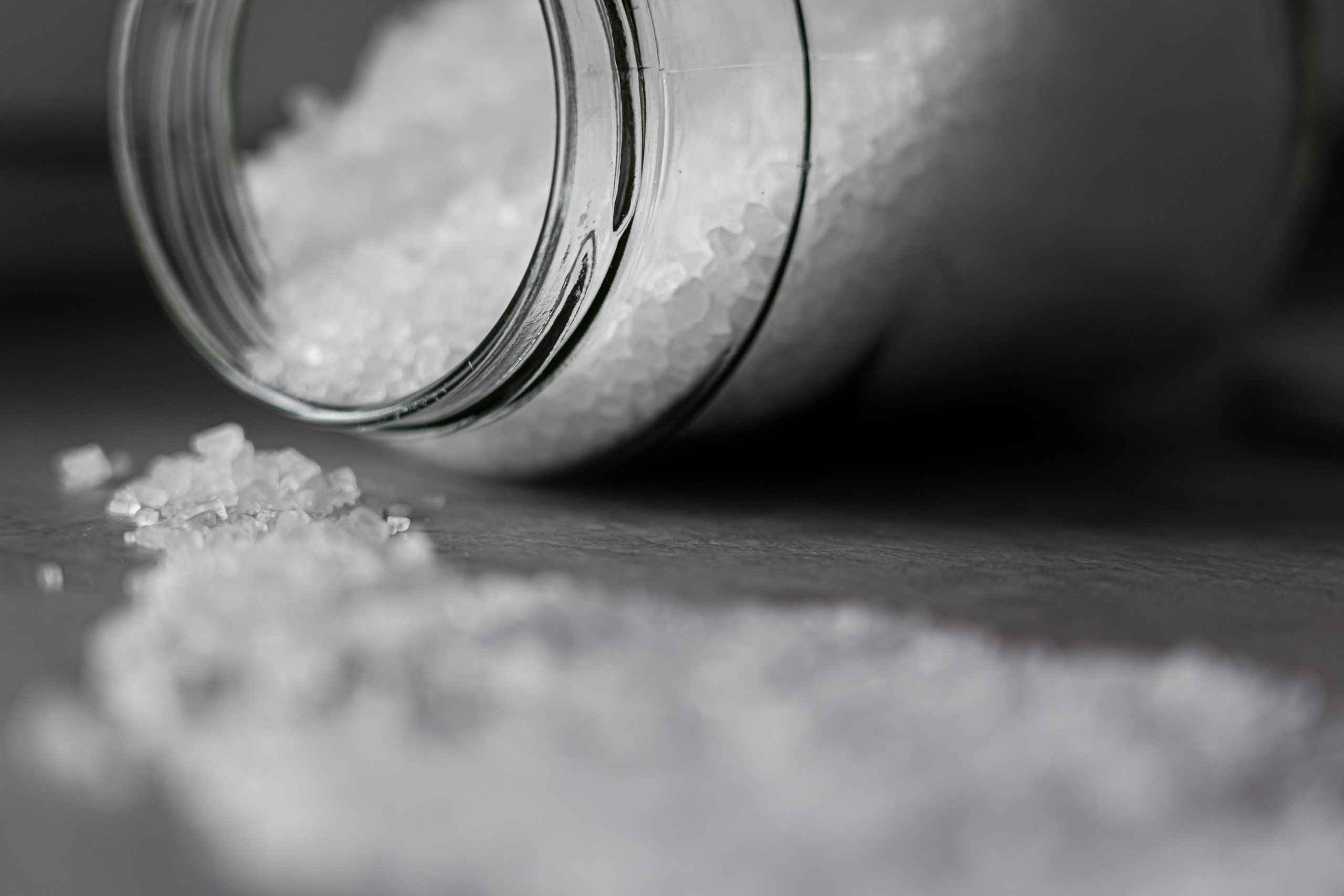 Jesus uses two mysterious metaphors near the beginning of The Sermon on The Mount. In the first, He declares His followers to be the salt of the earth. In the second, He calls them the light of the world. Much has been said about these comparisons and there is some debate about what Jesus meant, particularly when it comes to describing His followers as salt.

“You are the salt of the earth, but if salt has lost its taste, how shall its saltiness be restored? It is no longer good for anything except to be thrown out and trampled under people’s feet. You are the light of the world. A city set on a hill cannot be hidden. Nor do people light a lamp and put it under a basket, but on a stand, and it gives light to all in the house. In the same way, let your light shine before others, so that they may see your good works and give glory to your Father who is in heaven.”
–Matthew 5:13-16

Salty Students
Jesus wants his followers to be salty — just not in the modern sense of the expression. Salt has multiple properties and uses. This makes it difficult to evaluate Jesus’ intentions in this teaching about salt and of the spice losing its flavor.

Scholars are not certain which use or property in particular Christ might have intended here. Being that Jesus was from the beginning and had a hand in the creation of the world— and thus played a role in the creation of salt, it may help to look at this statement based on the fact that Jesus knew the exact properties of salt and may have intentionally made a statement that included multiple meanings or layers.

Salt Flavors: Salt makes food taste better and makes it more palatable. Jesus’ followers are similarly charged to take Truth into the world to make the lives of others more palatable and better. This is why Christians in the past and some today were instrumental in starting hospitals, orphanages and universities. A little bit of salt can bring out the best in a broken world.

Salt Brings Thirst: Likewise, Christians should make those who do not know Christ thirsty for His love and for His Truth. We should make the world want the Truth and freedom we have found. How often is that not the case today? We are not supposed to be dull, boring or judgmental. These things do not make the world thirsty.

Salt Purifies: In the Old Testament, salt was used to purify offerings given to God. It was seen as a purifying agent. Followers of Christ are supposed to purify the world around them in the same way Christ purifies the church through His forgiveness and sacrifice.

Salt Heals: Saline solution works wonders for a stuffy nose or a sore throat. Though painful, salt on a wound will heal it. While not all Christians can heal diseases, they can bring healing to those around them, whether it be from physical ailments or emotional wounds.

Losing Its Taste
True salt, as in sodium chloride cannot lose its taste and cannot be corrupted. In Jesus’ day, the salt used was not pure salt and could often be corrupted and lose its saltiness, once it did it was trampled in the streets. This is where the debate comes in over what Jesus meant about salt.

As God in the flesh, it is almost certain Jesus would have known this contradiction between the inauthentic salt of his day and the true properties of real salt. If he did have this knowledge, it is possible Jesus was making a call for His followers to follow Him in word and deed, to always be authentic and to never be a Christian in name only.

Properties of Light
Light Illuminates: Light brings clarity to the world. It makes it so people can see. Followers of Christ do that with Truth. When we teach it should bring clarity to the reality we all live in. Our words and actions should open eyes previously blinded by lies.

Light Reflects: Jesus calls Himself “The Light.” We are not perfect and are not God, so we cannot be the light of the world ourselves, however our very lives should be a reflection of Christ. We should love as He loved, teach as He taught, help as He helped and forgive as He forgave.

Light Spreads: One light is all it takes to brighten the dark. Even the small flame of a candle can bring sight to a dark environment. Like a candle, the flame from one can be brought to another.

Light Exists: Darkness, on the other hand is the absence of light. Once light shines, darkness fades and is no more. In the same way, Jesus’ followers have the ability to destroy the darkness of deception with the light of the Truth.

Don’t Be Ashamed
If believers in Christ are light, which brightens and guides and brings clarity to the world, it would be foolish to hide the light. Instead, we are to let others know what we believe and not hide the message of Christ from the world. Jesus’  message is one of hope for the entire world and it isn’t a message we should be ashamed of or that we should hide from others.