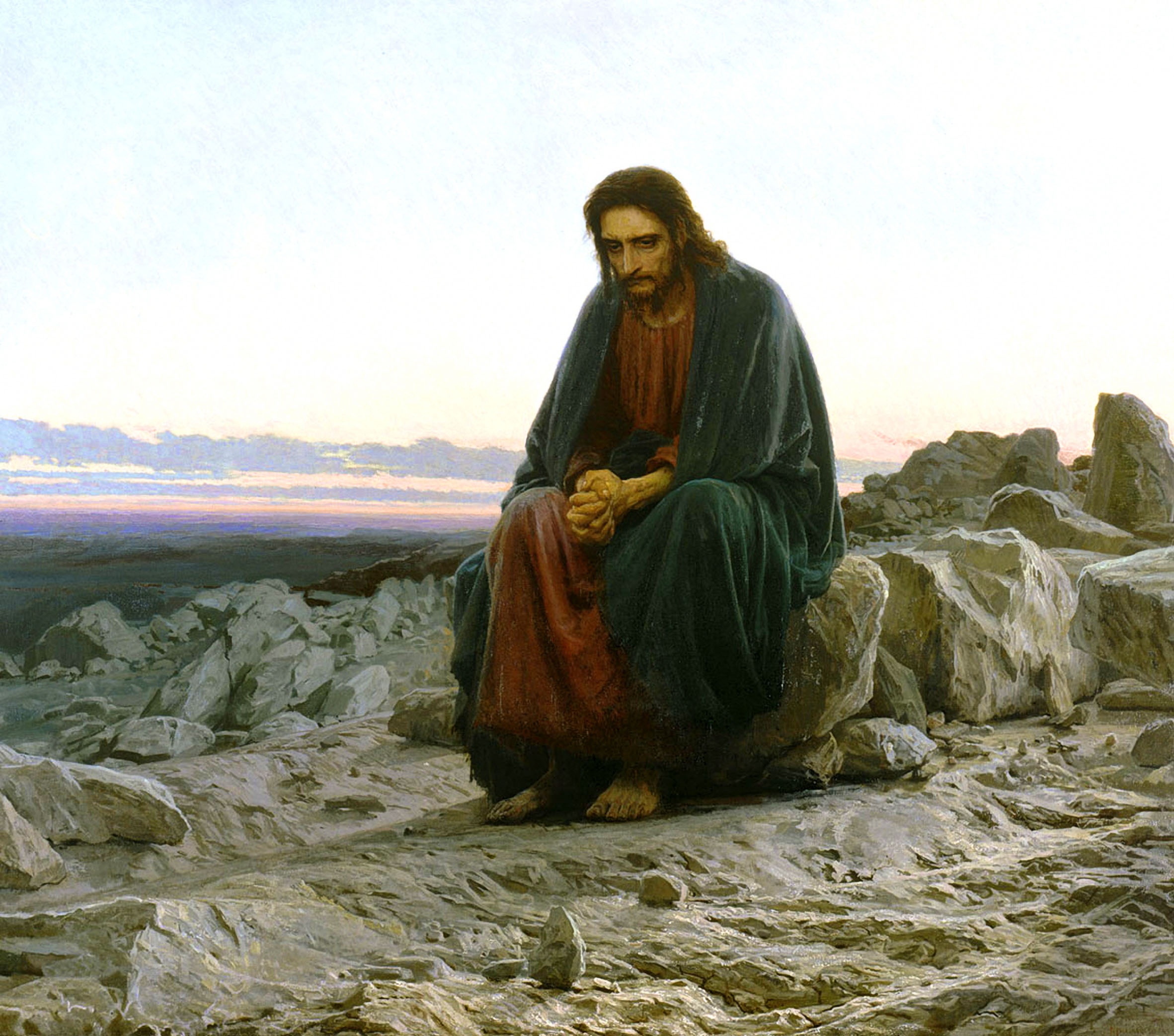 “Jesus is the only Savior, but not everybody who is being saved by Him is aware that He is the one who is doing the saving”
-Tony Campolo

“I am an historian, I am not a believer, but I must confess as a historian that this penniless preacher from Nazareth is irrevocably the very center of history. Jesus Christ is easily the most dominant figure in all history.“
-H.G. Wells

“As a child, I received instruction both in the Bible and in the Talmud. I am a Jew, but I am enthralled by the luminous figure of the Nazarene… No one can read the Gospels without feeling the actual presence of Jesus. His personality pulsates in every word.”
-Albert Einstein

“There is a God shaped vacuum in the heart of every man which cannot be filled by any created thing, but only by God, the Creator, made known through Jesus.”
-Blaise Pascal

“He might be described as an underprivileged, working-class victim of political and religious persecution.”
-Prince Phillip

“If Jesus came back and saw what was being done in his name, he wouldn’t be able to stop throwing up.”
-Woody Allen

“A man who was completely innocent, offered himself as a sacrifice for the good of others, including his enemies, and became the ransom of the world. It was a perfect act.”
-Mahatma Gandhi

“Our problem is this: we usually discover him within some denominational or Christian ghetto. We meet him in a province and, having caught some little view, we paint him in smaller strokes. The Lion of Judah is reduced to something kittenish because our understanding cannot, at first, write larger definitions.”
-Calvin Miller

“There is something so pure and frank and noble about Him that to doubt His sincerity would be like doubting the brightness of the sun.”
-Charles Edward Jefferson

“Alexander, Caesar, Charlemagne, and myself founded empires; but what foundation did we rest the creations of our genius? Upon force. Jesus Christ founded an empire upon love; and at this hour millions of men would die for Him.”
-Napoleon Bonaparte